Maximize Your ROI On Office 365

Many businesses are utilizing Office 365, Microsoft’s subscription-based combination of desktop applications and Cloud-based services. However, most of these businesses are not receiving the ROI they anticipated when they subscribed to the service. If your organization is using Office 365, you should be asking the question “What are we missing with Office 365”. In this article, you will learn more about some of the common mistakes associated with Office 365 and how you can – and should – correct these mistakes to ensure that you maximize your ROI on your Office 365 subscription. 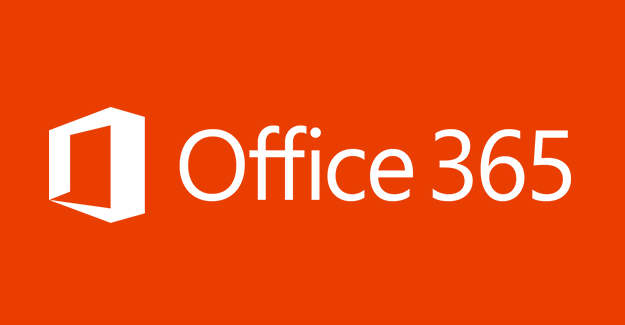 Some of the common “fails” with Office 365 include:

Addressing the five items outlined above will go a long way toward ensuring that you and your team are taking full advantage of Office 365. Following are recommendations on how you can remedy each of these shortcomings and maximize your ROI on Office 365.

According to Microsoft, the average Secure Score is a paltry 37 out of 697!

Why are these update channels important? Let’s suppose that you have users enrolled in each of the four options mentioned above. If that’s the case, it is likely that within the same company you will have users with different features available to them, potentially causing file errors. For example, one user may create an Excel workbook that takes advantage of a function not yet available to other users. Of course, when other users open the workbook, they will likely see an error message in the cell(s) where the new function resides. For this reason, you should manage the update channels for all users to minimize disruption when new features are added, while simultaneously ensuring that enough users have access to the leading-edge features to facilitate testing. You can learn more about the update process and how to manage it by clicking here.

Many different websites and blog posts call attention to new features added to Office 365. One of the best resources that we have found is a Microsoft website you can access by clicking here. Not only does this site provide you with a listing of new features on a version-by-version basis, it also provides some learning resources to help you get started using these new features. If you are a bit more technologically-inclined, you might find a separate Microsoft site to be more useful. This site provides more details about each release, including not only the new features that were added, but also important support information.

Unfortunately, many Office 365 subscribers continue to use the apps and services available in their subscriptions in “traditional” ways, failing to see what new options exist. Consider, for example, the collaboration options available in Office 365. At a fundamental level, one collaboration option is to email links to Office 365 documents such as a PowerPoint presentation, instead of emailing a copy of the document. When recipients receive the link, they can edit the single instance of the document by simply clicking on the link. By using this feature, you can reduce the number of copies of the same file that oftentimes “float” around your organization.

Similarly, you can improve collaboration by using Office 365’s co-authoring experience. With co-authoring, multiple team members can edit the same document simultaneously. So, for example, you could share an Excel workbook that you stored in SharePoint Online or OneDrive for Business with other Office 365 users and each of these other users could edit that workbook simultaneously. This is a much more stable and efficient process than the legacy “Shared Workbook” feature in Excel and sets the stage for significantly improved results in far less time.

Implementing Teams and Other Office 365 Apps and Services

For most subscribers, Office 365 is much more than just Office desktop applications and hosted email in Exchange Online. Many, many other tools are available in most Office 365 subscriptions that can significantly increase individual or organizational productivity and efficiency. For example, consider the following options.

Office 365 provides organizations of all sizes with tremendous opportunities for improved efficiency and security. Yet most organizations are not taking full advantage of their Office 365 subscriptions. By addressing the five issues outlined above, you can go a long way toward ensuring that you and your team are maximizing your ROI on Office 365.